7th Pay Commission: What You Need To Know About Revised HRA Regulations & No Housing Allowance

According to the Department of Expenditure (DoE), which is part of the Ministry of Finance, some central government workers will no longer be qualified for HRA. 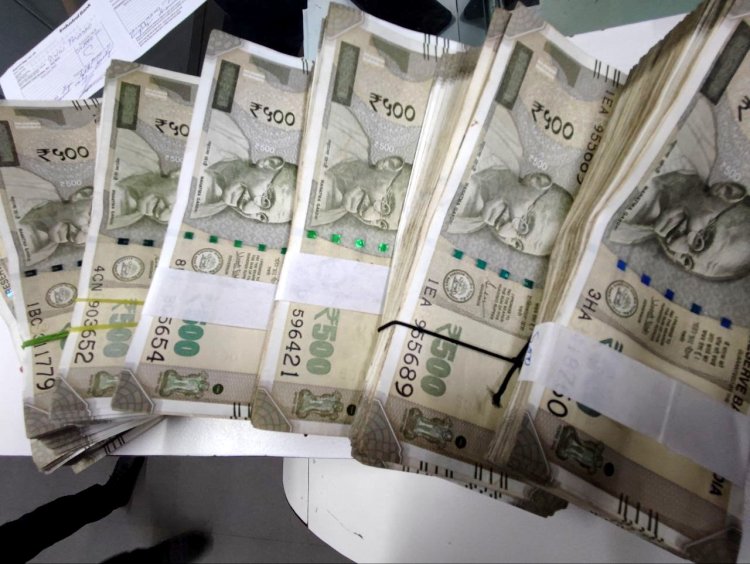 The House Rent Allowance (HRA) regulations for central government employees have been amended by the Department of Expenditure (DoE), which is part of the Ministry of Finance. The revised regulations state that a government worker may not be entitled to HRA in certain circumstances. The circumstances are:

(1) If the employee resides in housing provided by the government with another official.

(2) If he or she dwells in a home provided by any of the following: the federal, state, or local governments, autonomous public sector organisations, or semi-government entities (municipality, port trust, nationalised banks, LIC etc.).

(3) If a government employee's spouse has been given a home by any of the aforementioned organisations in the same station as the employee, and whether the employee resides there or pays rent separately.

This is for salaried people who live in rented homes and is for costs associated with such housing. It falls within the X, Y, and Z classifications.

(1) "X" designates locations with a population of at least 50 lakh. HRA is provided at a rate of 24 percent, as advised by the 7th Central Pay Commission (CPC).

Heatwave conditions return to Delhi, and the IMD issues an orange aler...